A Malaysian artist created a portrait of our beloved health director-general Datuk Dr Noor Hisham Abdullah using only screws and the results are just amazing!

Choong Chee Leong, a 33-year-old artist born in Kampar, Perak but now based in Kuala Lumpur for the past 10 years, has been running a small craft business called Aghuu Handcraft.

It all started with a simple hobby in arts and craft that he used to fill time during the weekend and began developing his skill by trying new things. His small business has been up and running for about five years now while he still holds a day job. 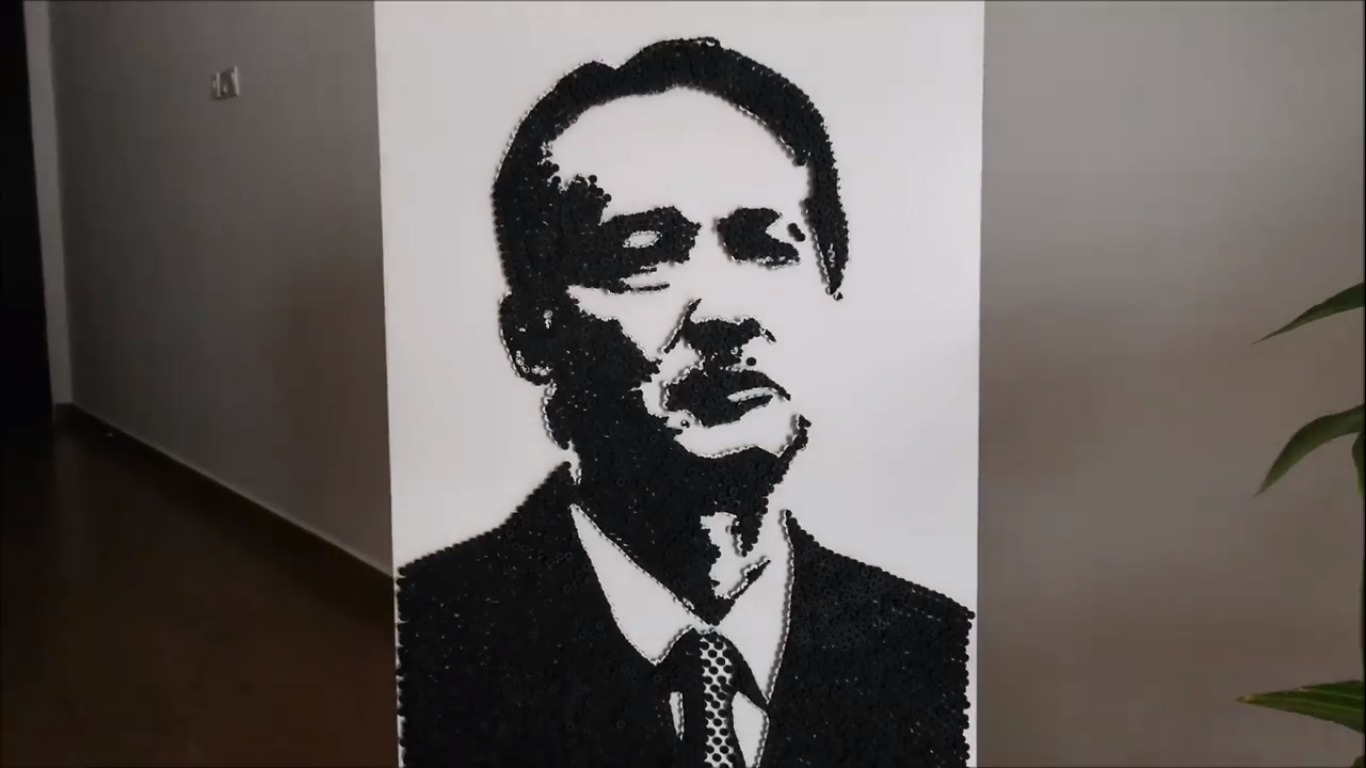 Choong told WORLD OF BUZZ that it took him about two weeks to complete the artwork using whatever materials that was possible during the movement control order (MCO).

“Initially, I sketched his portrait, but due to numerous feedback asking me to make him into an artwork, I tried to get whatever materials that is possible during mco,” he said.

“And hardware shops are allowed to open on every Monday and Thursday, so I made up my mind to use screws to do my art.” 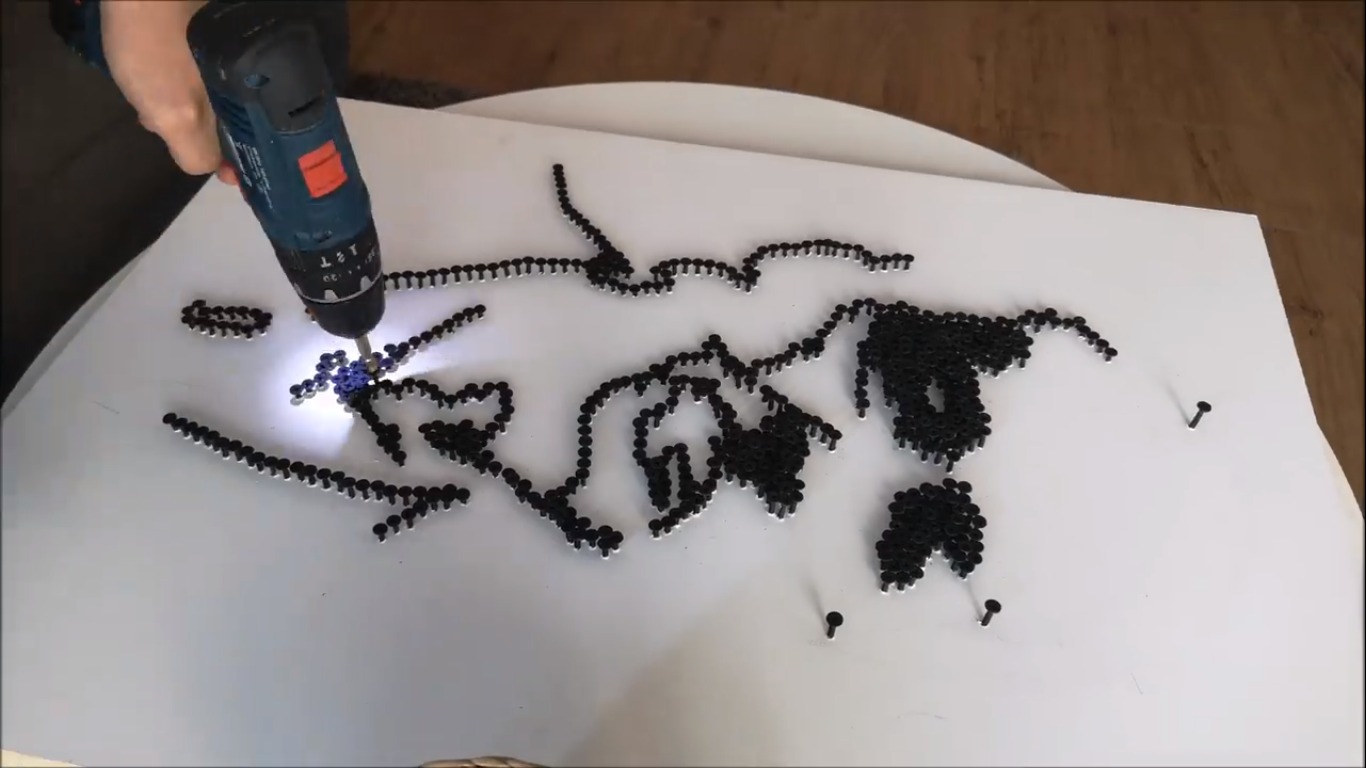 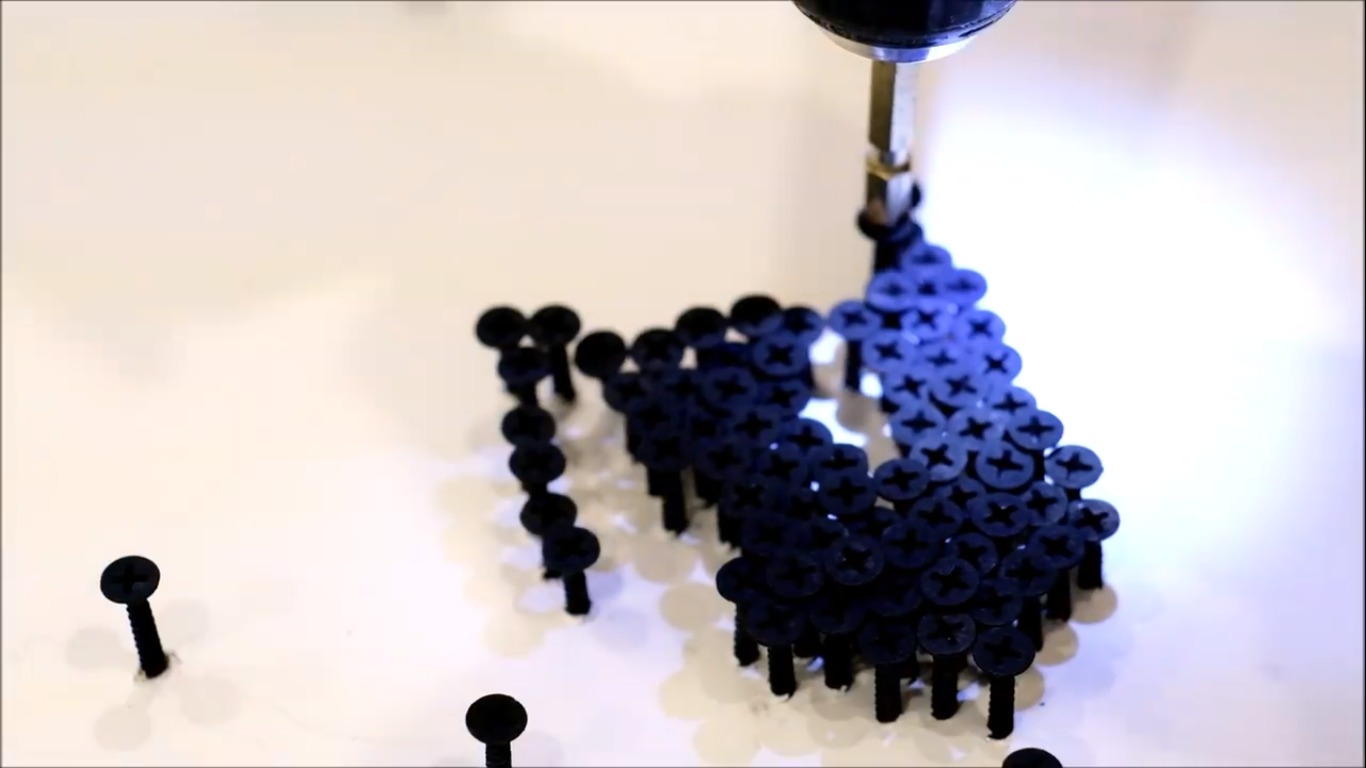 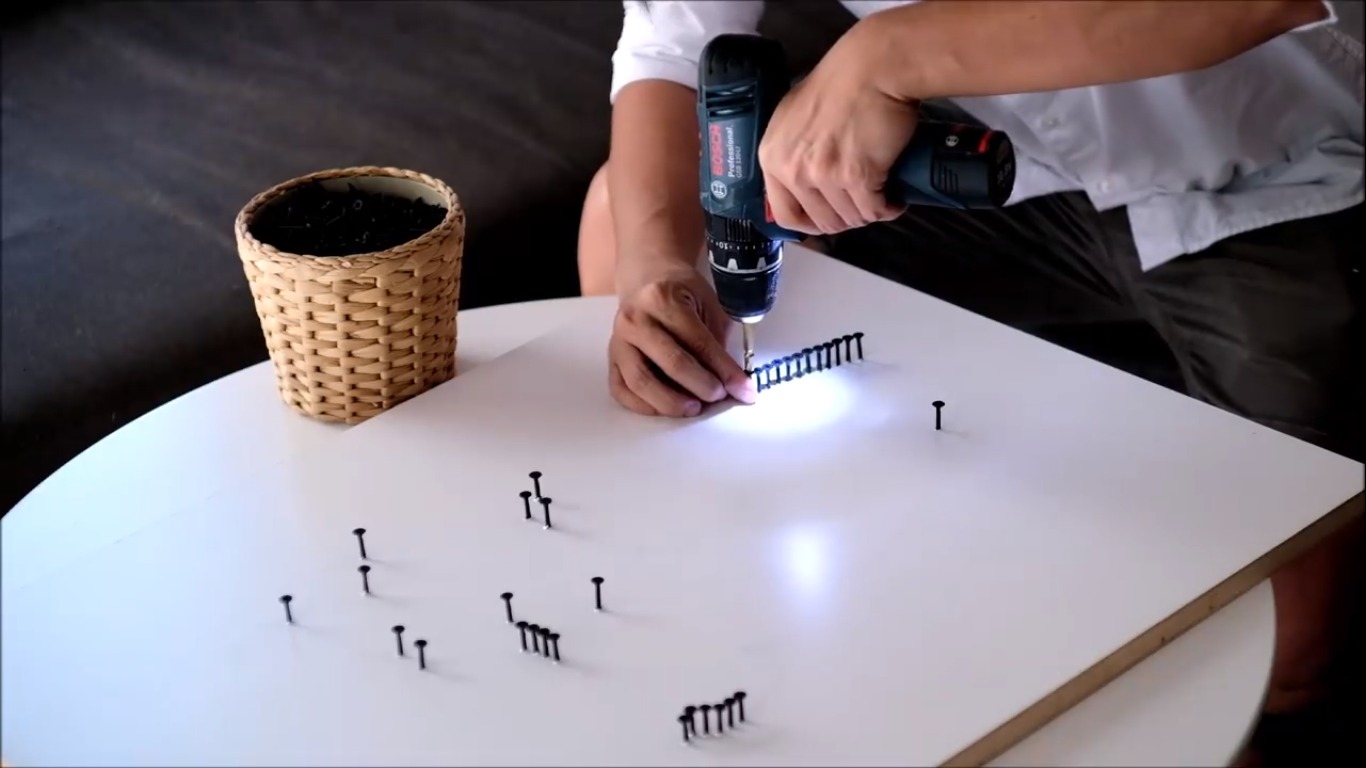 Choong used a total of 4,219 screws that he drilled one by one by hand into a piece of wood which required extreme focus.

“I have to be 100% focused and accurate, and the process itself will keep repeating until the figure of the person comes to live. That’s the fun part,” he said. 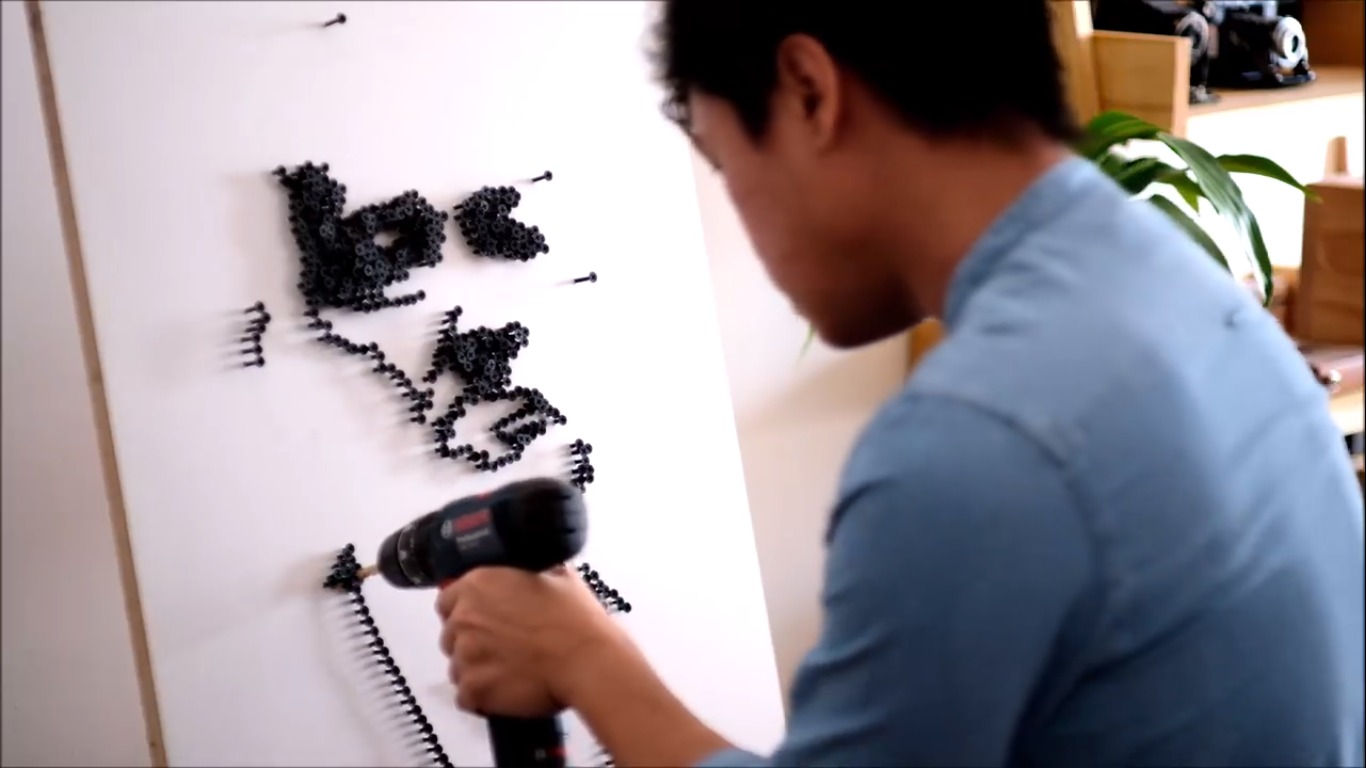 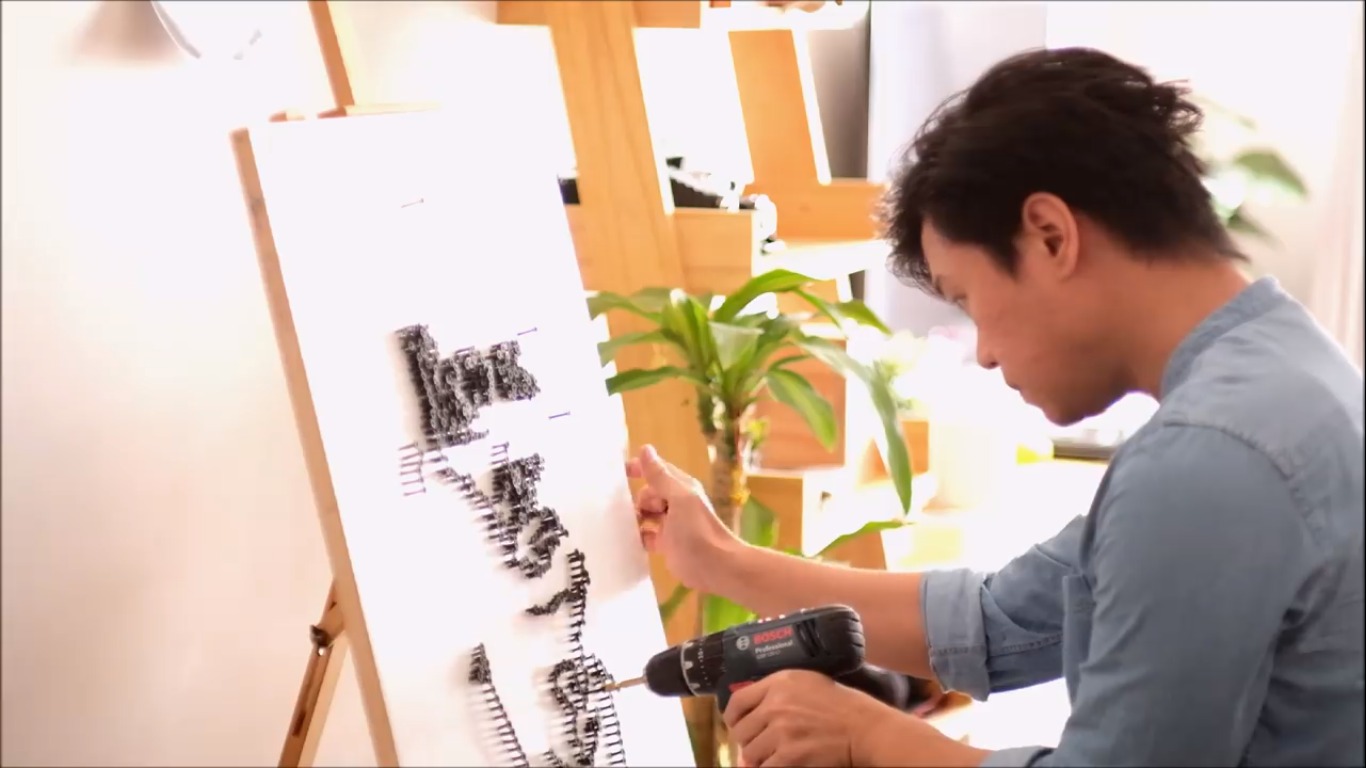 He then shared that he chose Dr Noor Hisham as the subject of his art because Dr Hisham is someone he respects a lot during the Covid-19 crisis.

“Look at his press conference daily. He can speak out numbers (for) every case without looking into his papers,” he said.

“A humble leader – a leader that knows every inch of the problem and able to tackle it well and being nominated as one of the top three doctors in the world. That’s why, I think he deserves an artwork for his hard work and sacrifice.”

He then wishes Malaysians well during this period and hopes everyone is safe.

“I hope everyone is safe and sound during this period. Protect yourself and your family and stay strong. We will get through this together,” he said.

Choong has also made a beautiful portrait of Datuk Lee Chong Wei using nails and string! You can check it out on his Instagram page.