Durians are the most treasured thing if someone truly love it. Meanwhile, they are also the nightmare of many peoples’ lives too.

Regardless of whether you love or hate it, durians are constantly a hot topic among all South East Asians – particularly among Malaysians.

Of course the internet went crazy after news of certain durian infused products were advertised all over social media.

Check out some of these durian ideas which may be the best ideas yet!

On April 1st, Ribena Singapore released the news of their brand new product; a mixture of their classic blackcurrant drink with the king of fruits, durian!

Netizens from all over South East Asia went berserk at this intriguing combination. They honestly thought it was a real drink to be launched soon.

Unfortunately, it was just a big fat joke from the purple company. 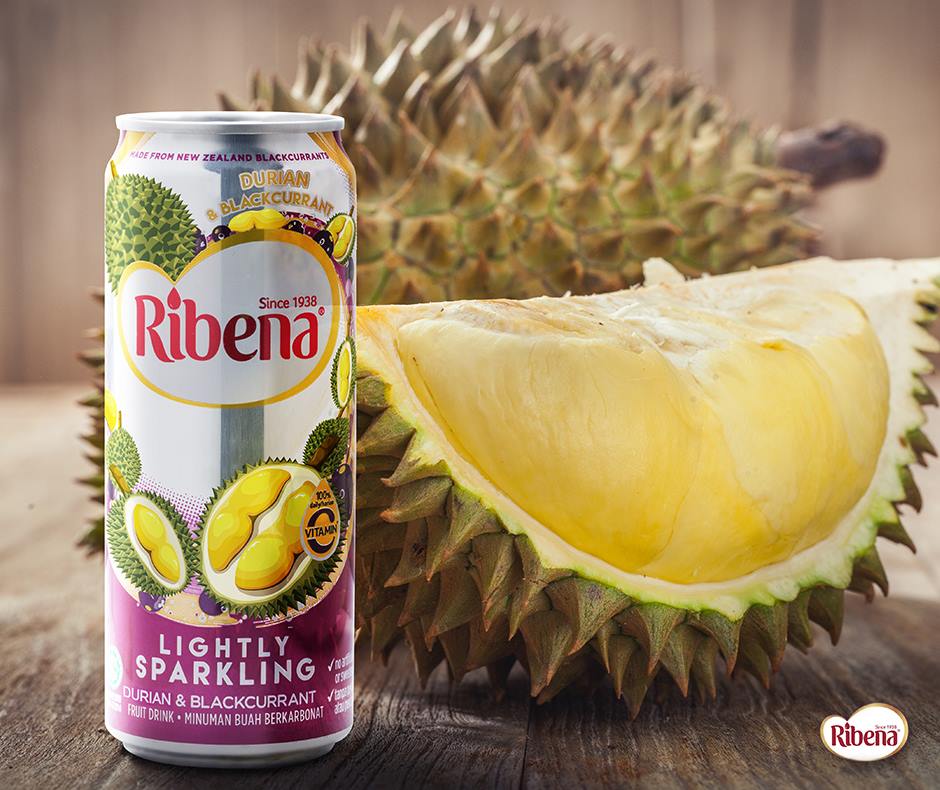 Yet another cruel April fools joke was by Somersby Hong Kong when they announced that their new Somersby Gold was a durian flavoured drink.

This product raised a debate among netizens as many people felt that mixing the heaty fruit with alcohol wasn’t a good idea. Apparently, there were many health risks related to consuming both at the same time.

Regardless, any durian or Somersby lover would absolutely love to give this a taste. If only it were a real product and not just another prank. 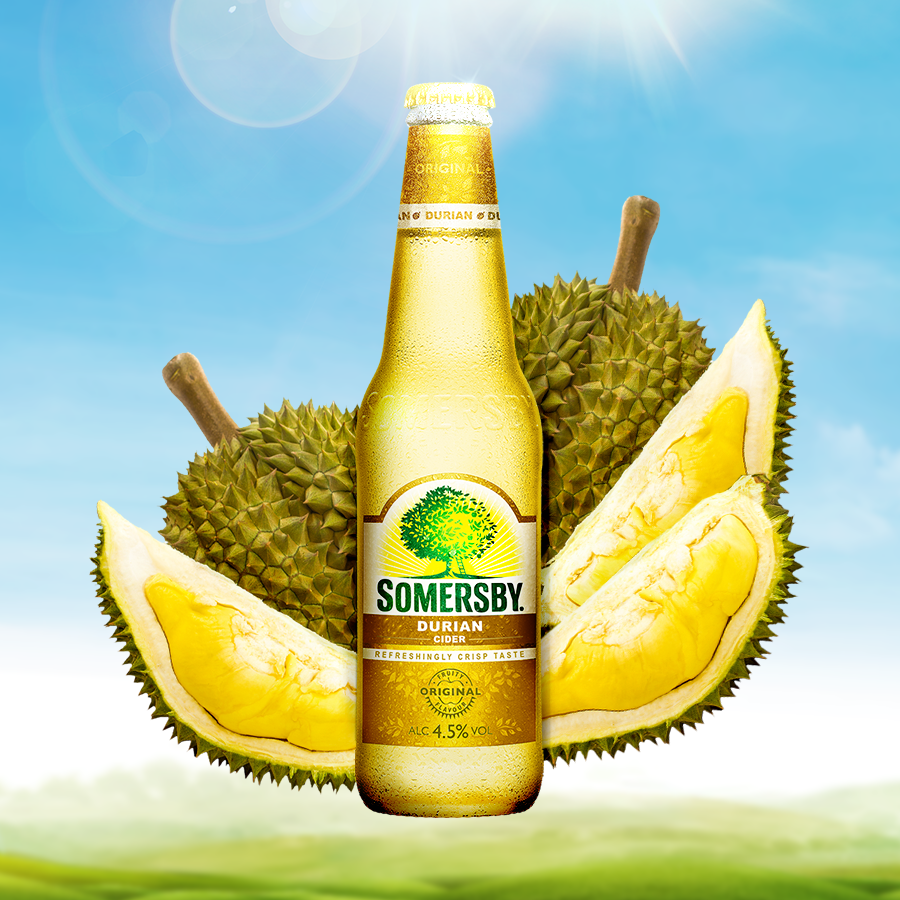 What an awesome combination of the amazing Musang King durian, bananas, vanilla yogurt, apple juice and ice – blended together to make this energizing drink.

This super cool product was promoted on Boost Juice Bars Malaysia’s Facebook page. Many people were super excited about this and decided to flock Boost Juice branches all over the country.

Alas, it was later revealed by The Star to be a mere April Fool’s joke! Boohoo :'( 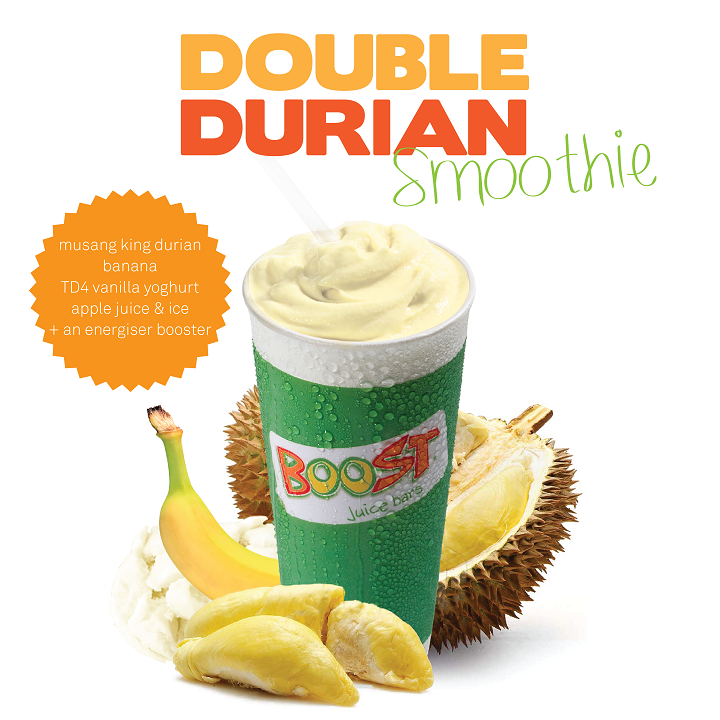 Who would have ever the a GOVERNMENT of a country would be the one demanding private companies to create something special.

Just recently, the Thai government was in talks with their local Nestle about bringing in some very native-flavoured Kit Kats. One of them was the durian flavour.

This product has yet to launch as they were merely discussing this idea. However, news of this new Kit Kat has spread like wildfire and people from all over the world wants a piece of that. 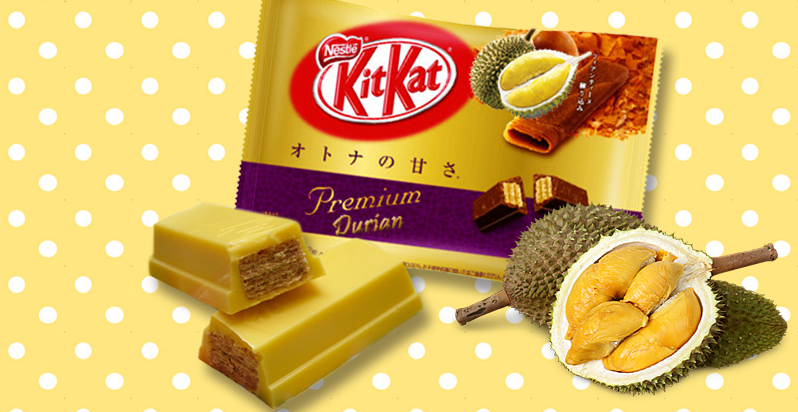 Forget eating durian with rice as a savoury dish. That is so old school and the latest savoury way of consuming your durian is by enjoying this durian hot pot in China.

Located in Guangzhou, the restaurant offers the usual chicken soup but with a special twist of adding the durian fruit into the hotpot as well.

The soup also contains chicken meat, chicken feet, and some juicy wonton. What more could anyone ask for – chicken and durian? Yes, please!

Prata is simply the term for Roti Canai used by Singaporeans. And over there, they can get pretty creative with their pratas.

They have many unique fusions with the pratas such as milo, chili crab, unami, etc. But the one that takes the cake would have to be the durian prata as they serve a generous dollop of fresh durian on top of their crispy flat bread.

You can find this special dish at Plaza Brasserie, 7500A Beach Road, Park Royal on Beach Road, Singapore 199591.

They open at 6AM and close at 12AM daily. 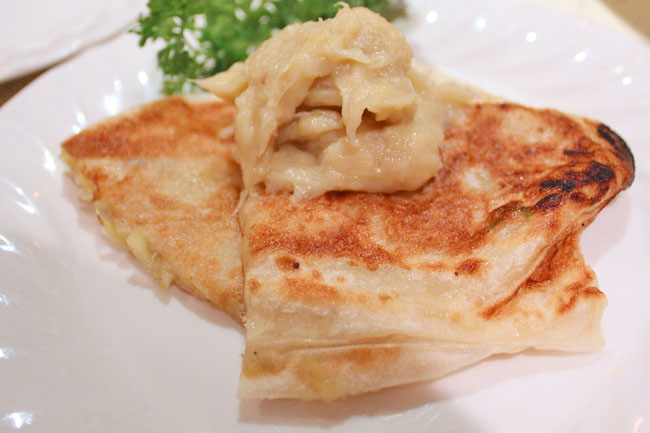 Have you ever wondered what durian wrapped in flat rice noodle and topped with chopped peanuts would taste like? Well, wonder no more because you can try this at House of Rice Roll & Porridge.

You can find the restaurant at 89 Killiney Road Singapore 239534 which is a 10 minutes walk from Somerset MRT station.

The shop opens 10.30AM and closes at 10PM on weekdays. Meanwhile, on the weekends, they open as early as 8.30AM but still closes at 10PM. 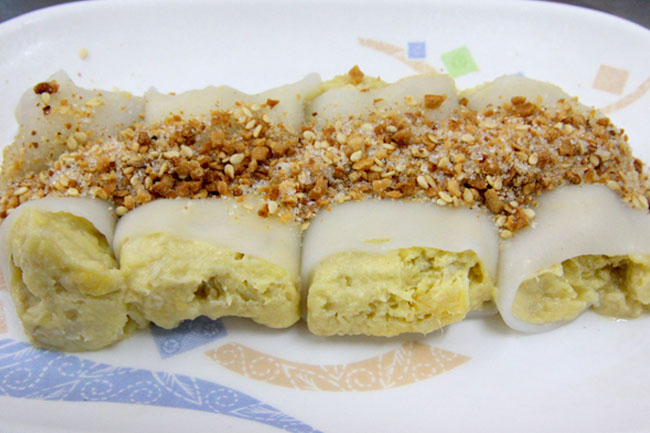 Don’t these durian drinks and dishes just sound so damn amazing? Regardless if you love it or hate, these are totally worth trying at least once in our lifetime!

Do you absolutely want to try some special durian-infused dishes RIGHT NOW? Well, look no further because there is a specialty restaurant located right in the Klang Valley.